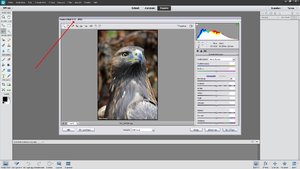 ACR 8.2 will work with PSE11 to open 70D files, but there is no installer, yet if ever, so you have to be a little devious to get things to all work. You also need to be on a Windows 7 or 8 since ACR 8.2 supposedly doesn't work on Vista. I should also say that the process outlined below does work on my Windows 7 64-bit computer, but I also have PS-CS6 and PS-CC installed on it, so it is possible that ACR 8.2 is dependent on something that wouldn't exist on a computer with only PSE installed on it, but someone else will have to confirm that.

Download the ACR 8.2 for Windows update for PS-CS6 via the direct download link on the Adobe Blog:
http://blogs.adobe.com/crawlspace/2011/03/keeping-photoshop-up-to-date .html#notconnected

Unzip this downloaded setup.zip to a folder somewhere.

Inside that folder is another ZIP called Assets1_1.zip so unzip it somewhere.

Inside Assets1_1.zip there is a file called 1003. This is the largest file in that zip and is the plug-in you need. 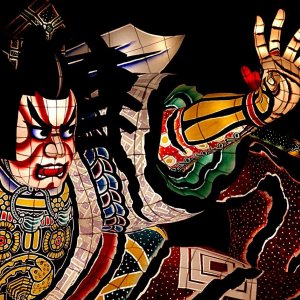 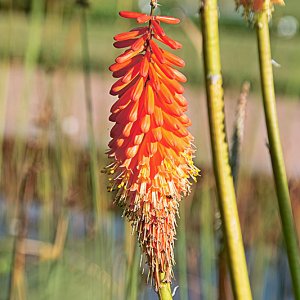 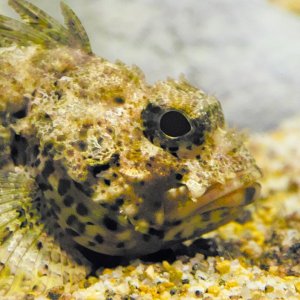 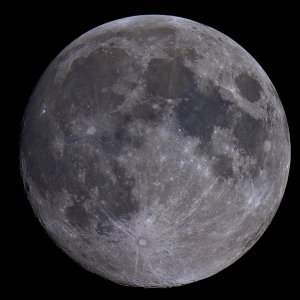 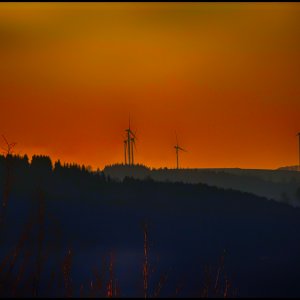 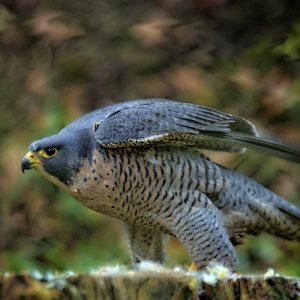 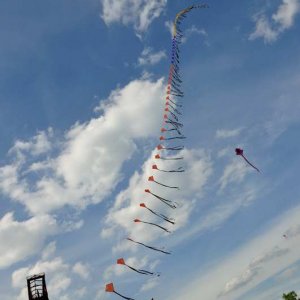 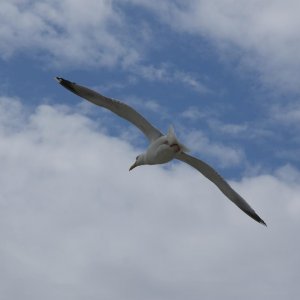 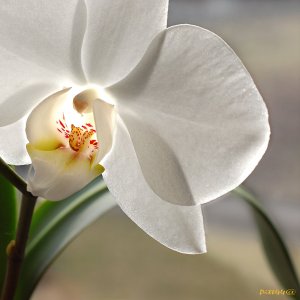 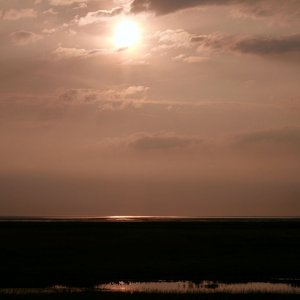 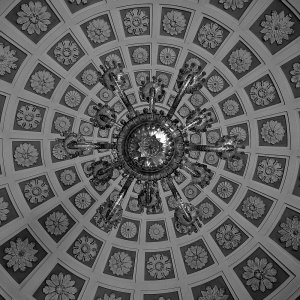 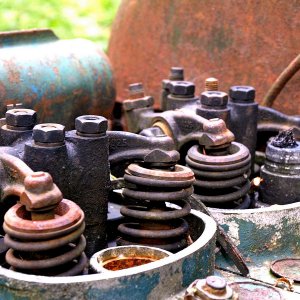