Phonograph cylinders were the earliest commercial medium for recording and reproducing sound. Commonly known simply as "records" in their era of greatest popularity c. 1888 1915 , these cylinder shaped objects had an audio recording engraved on the outside surface which could be reproduced when the cylinder was played on a mechanical phonograph. The competing disc-shaped gramophone record system triumphed in the market place to become the dominant commercial audio medium in the 1910s, and commercial mass production of phonograph cylinders ended in 1929.
The phonograph was invented by Thomas Edison on 18 July 1877 for recording telephone messages, his first test using waxed paper. 1 Edison's early devices used delicate tinfoil as a recording medium, which made phonographs completely impractical for everyday use and commercial production. Within a few years Edison licensed wax cylinders invented by Charles Sumner Tainter, Alexander Graham Bell, and Chichester Bell, and licensed by Bell's Volta Laboratory.
In early productions, the recordings were on the outside surface of a strip of tinfoil wrapped around a rotating metal cylinder. By the 1880s wax cylinders were mass marketed. These had sound recordings in the grooves on the outside of hollow cylinders of slightly soft wax. These cylinders could easily be removed and replaced on the mandrel of the machine which played them. Early cylinder records would commonly wear out after they were played a few dozen times. The buyer could then use a mechanism which left their surface shaved smooth so new recordings could be made on them. In 1890 Charles Tainter patented the use of hard carnauba wax as a replacement for the common mixture of paraffin and beeswax used on phonograph cylinders.
Early cylinder machines of the late 1880s and the 1890s were often sold with recording attachments. The ability to record as well as play back sound was an advantage to cylinder phonographs over the competition from cheaper disc record phonographs which began to be mass marketed at the end of the 1890s, as the disc system machines could be used only to play back pre-recorded sound.
In the earliest stages of phonograph manufacturing various competing incompatible types of cylinder recordings were made. A standard system was decided upon by Edison Records, Columbia Phonograph, and other companies in the late 1880s. The standard cylinders were about 4 160 inches 10 160 cm long, 2 inches in diameter, and played about two minutes of music or other sound.
Over the years the type of wax used in cylinders was improved and hardened so that cylinders could be played over 100 times. In 1902 Edison Records launched a line of improved hard wax cylinders marketed as "Edison Gold Moulded Records". 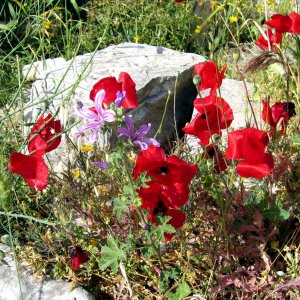 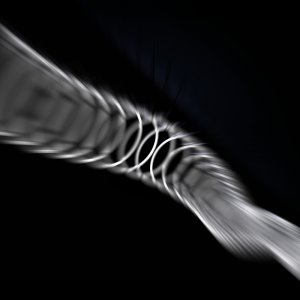 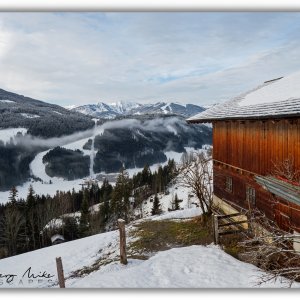 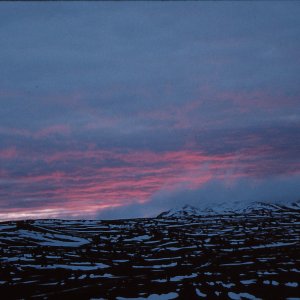 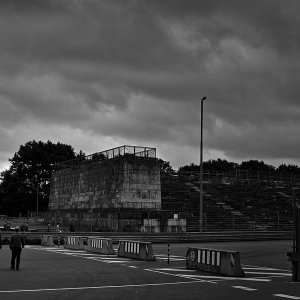 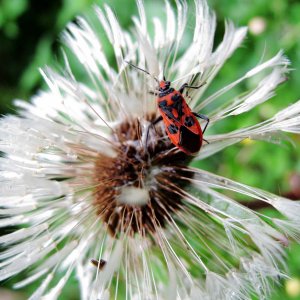 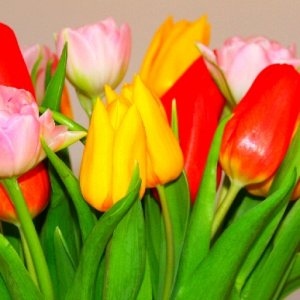 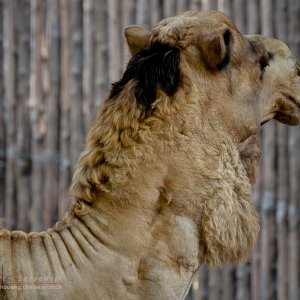 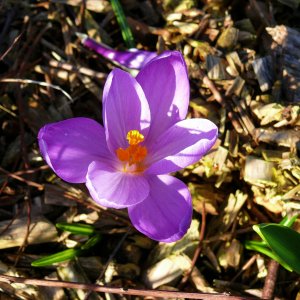 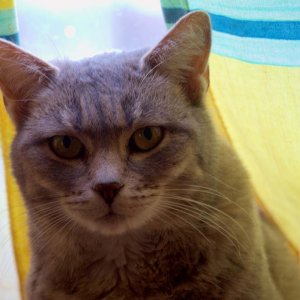 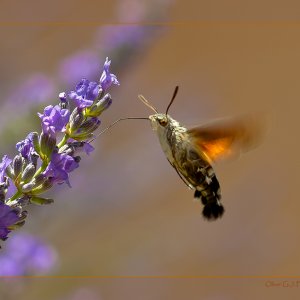 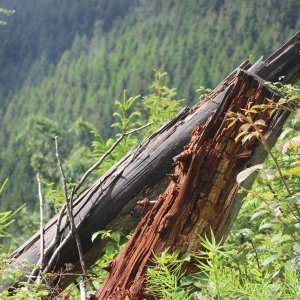